The Future of Downtown Vancouver 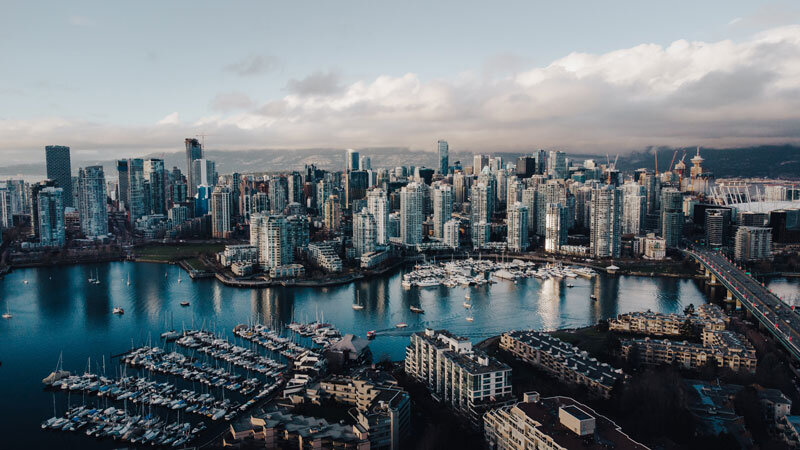 When we faced the initial pandemic unknowns and transitioning to working from home, there was an understandable desire for many to flock to the suburbs to gain more space. Flash forward a year and many of us have acclimatized and are back working in our offices which has resulted in what some are calling the beginning of a  “U Turn” of a purchasing pattern.

Interestingly enough, we are concurrently seeing a boom like never before in commercial development with over 3.5 million square feet currently in the works. This is enough new office space for approximately 17,500 people. This tells us that there is a confident expectation for a robust demand to work, and therefore live, in Downtown Vancouver in the years to come.

According to the Downtown Vancouver BIA (DVBIA), the downtown peninsula is the most densely populated area in BC. It consists of two areas: The West End and Downtown. The West End (2.04 sq. km.) is known for its proximity to English Bay and Stanley Park. Downtown (3.75 sq. km.) is primarily known for its business and entertainment districts but is also home to a large number of residents who live in high-rises. It includes the neighborhoods of Yaletown, Gastown, and Coal Harbour.

The DVBIA’s most recent stats show that by the end of 2019, Downtown’s population, as well as its workforce, had both increased 10.8% since 2016. It is worth noting that Downtown’s five-year resident population growth rate remains three times greater than that of Vancouver.

Despite this continued substantial growth and a workforce outnumbering 150,000 people, office vacancies remain low at 2.6%. 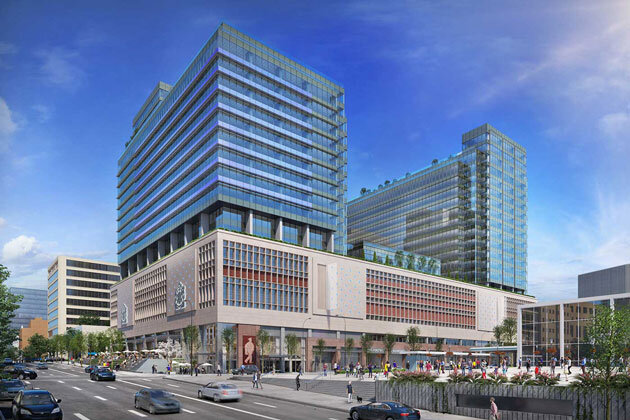 Given the high demand to live Downtown and the ongoing shortage of office space, it is no surprise that commercial developers jumped on the opportunity.

As mentioned in the opening, there are 3.5 million square feet in new commercial space under development – you have likely seen the unique new Deloitte Summit office tower at 400 West Georgia Street which recently celebrated a milestone, achieving its full height of 301 ft with 24 storeys. Right across the street is “The Post”, the massive redevelopment of the city’s former central post office that will house more than one million square feet of office space. And these are just two of the many commercial developments at play.

This will lead to an approximate 12% increase in the Downtown working population. Let’s say half of those people want to limit their commute—that is an influx of 8,750 new potential buyers in the Downtown core.

Given how densely populated Downtown Vancouver is, supply will always be constrained and therefore prices will continue to climb.

New housing supply is currently made up of mostly new luxury builds and pre-sales, such as what we are seeing on Alberni, the Northeast corner of downtown, around the Viaducts area, and Robson and Smithe but these are all very expensive at around $2,000+ per square foot.

This means that realistically, most of these expected people moving to Downtown will be looking to buy resale properties.

In 2019, there were only 1,772 downtown sales under two million dollars. In short, if there are almost 9,000 new buyers expected in the near future, we are going to see a severe short supply. 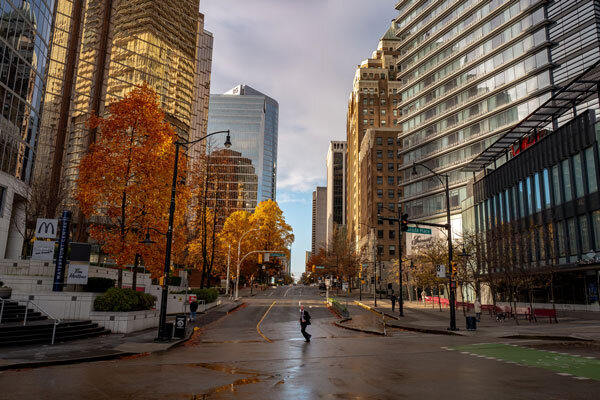 Current trends in pricing and sales

As we highlighted in our latest market update, condo sales have increased 111.7% in March compared to 2020 with 944 sales.

This desire to live in the heart of Downtown Vancouver is being revived once again by leading indicators of life going back to “normal” through increased vaccinations taking place and the expectation of upcoming easing restrictions.

But, keep in mind, this doesn’t take into account the pent-up demand for ongoing immigration, currently on hold due to the pandemic.

So what does this mean for me?

If you have been thinking about buying and are interested in Downtown Vancouver, now is the time to start seriously looking. Condo prices are just starting to go back up to pre-covid levels which offer a unique opportunity to get into the market—whether for a home or as an investment rental property.

Once restrictions ease with vaccination rollout expected to be completed by the end of summer, there will once again be a strong desire for housing Downtown. Then, add in these large new office spaces of major tech and finance companies bringing in even more people from across Canada and the world in the next 5+ years, coupled with the already tight supply—there will be a robust demand. Downtown Vancouver is a smart investment and now is the time to buy and we are here to help.

The West Haven Group can help guide you in making the best property decision for you and your lifestyle. To speak with one of our industry-leading agents, reach out and connect with us!