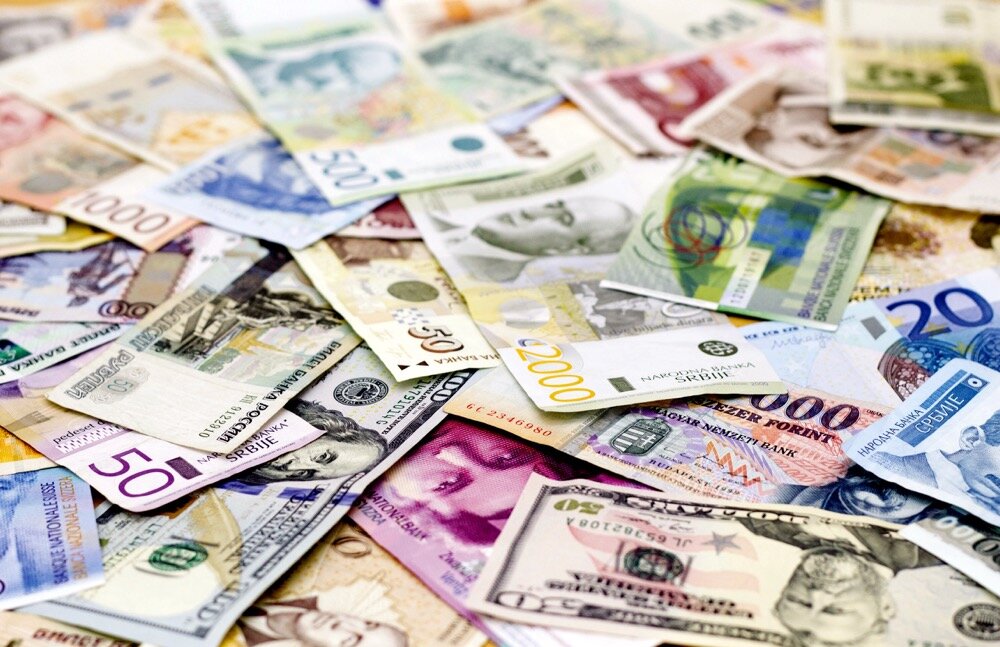 A new method for assessing foreign ownership in Vancouver has concluded that about $75 billion worth of Vancouver real estate is tied to offshore owners.

Andy Yan, director of Simon Fraser University’s city program, reviewed the data and found of that of the $965 billion worth of residential real estate in the Vancouver census metropolitan area, $75 billion is tied to at least one non-non-resident owner. In Vancouver, non-residents of Canada are involved in the ownership of at least $34 billion worth of residential real estate, about 10% of the $341 billion total in the city.

These updated numbers come after, based on many sources, that foreign interest in Vancouver’s real estate market has declined as a result of the foreign buyer’s tax, followed by the City of Vancouver’s empty homes tax taking effect in 2017.

This new data will likely impact future decisions and policies pertaining to foreign ownership in Vancouver and the Lower Mainland.