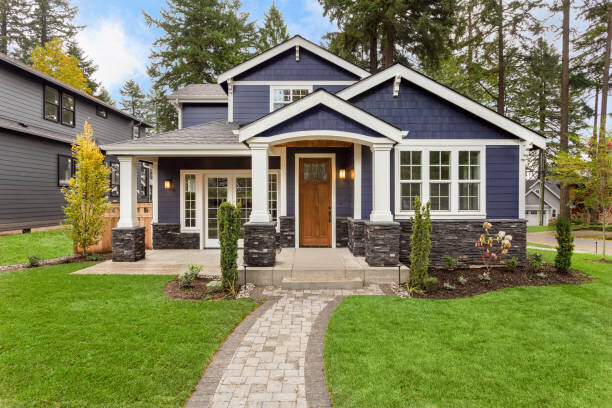 Interest rates have been in flux over the last quarter and current 5 year fixed rates are ranging from 2.79% to 2.99%.

The Bank of Canada has become more cautious in its holding pattern amid a weakening global economy. The BoC “is mindful that the resilience of Canada’s economy will be increasingly tested as trade conflicts and uncertainty persist,” policymakers led by Governor Stephen Poloz said in the statement.

Many banks in other countries have eased rates with generally the same concerns.

It may well be that the Bank of Canada cuts rates early next year. For now, the Bank is maintaining a neutral stance.

That being said, rates are low right now as we near the end of the year, and this is a good thing as it pertains to transacting real estate.